Welcome back to school! This term our main topic is Barack Obama and America. He is such an iconic person and the children are looking forward to finding out all about him.

In English we are going to read “Henry’s Freedom Box” which is about a slave who sent himself to North America in a crate to avoid slavery. We will be writing a diary extract about what it would have been like to be Henry and live his life. We will also be writing a character description of Henry. 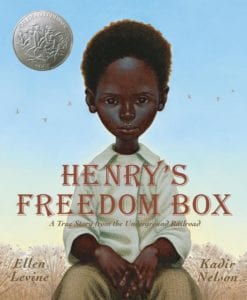 In maths we are continuing with our Teaching for Mastery, where we will learn about division, statistics, shape, measurement and fractions. 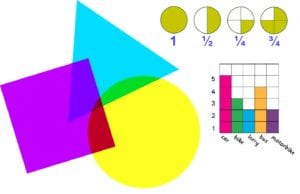 In science this half term, we are learning all about plants. We are going to plant our own carrots and beans to observe, measure and compare across the half term. In the second half term, we will be taking part in Space Camp and celebrating British Science Week. 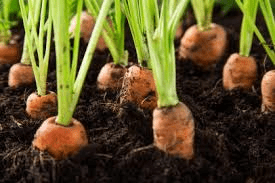 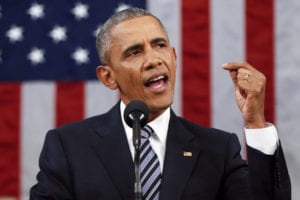 In geography, we will be using globes and atlases to learn about the seven continents and five oceans of the world. We will be locating these on maps and then using this to find the UK and Hawaii. Once we have located these places, we will be comparing the human and physical features of both to see where we would rather live. 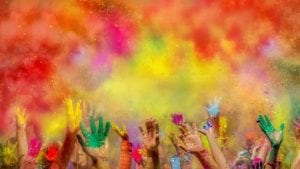 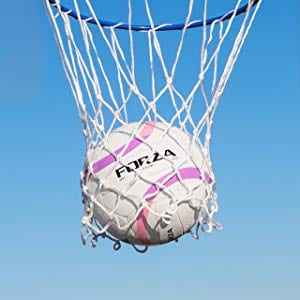 Using their historical knowledge, the children are going to use the iPads to create an eBook to write about Barack Obama and his story. In the second half term, they will use their geographical knowledge to plan a route from Newcastle to America using BeeBots and ProBots. The children will also learn how to use technology safely and keep personal information private.

In art, the children will be studying the work of Georgia O’Keeffe to paint their own flowers and George Seurat to create mandalas using the pointillism technique.

In DT, the children are going to compare American and English food and discuss how food and cooking skills varies in different parts of the world. They will then use this knowledge to cook their own meals. 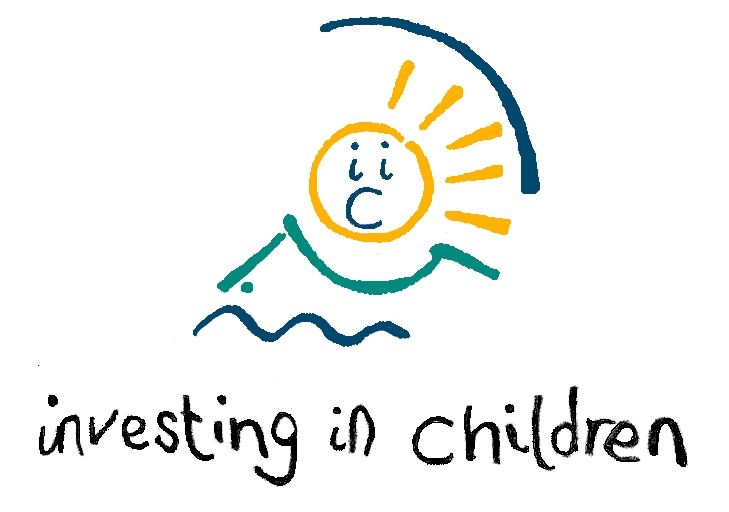 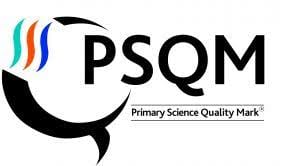 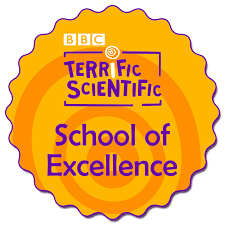 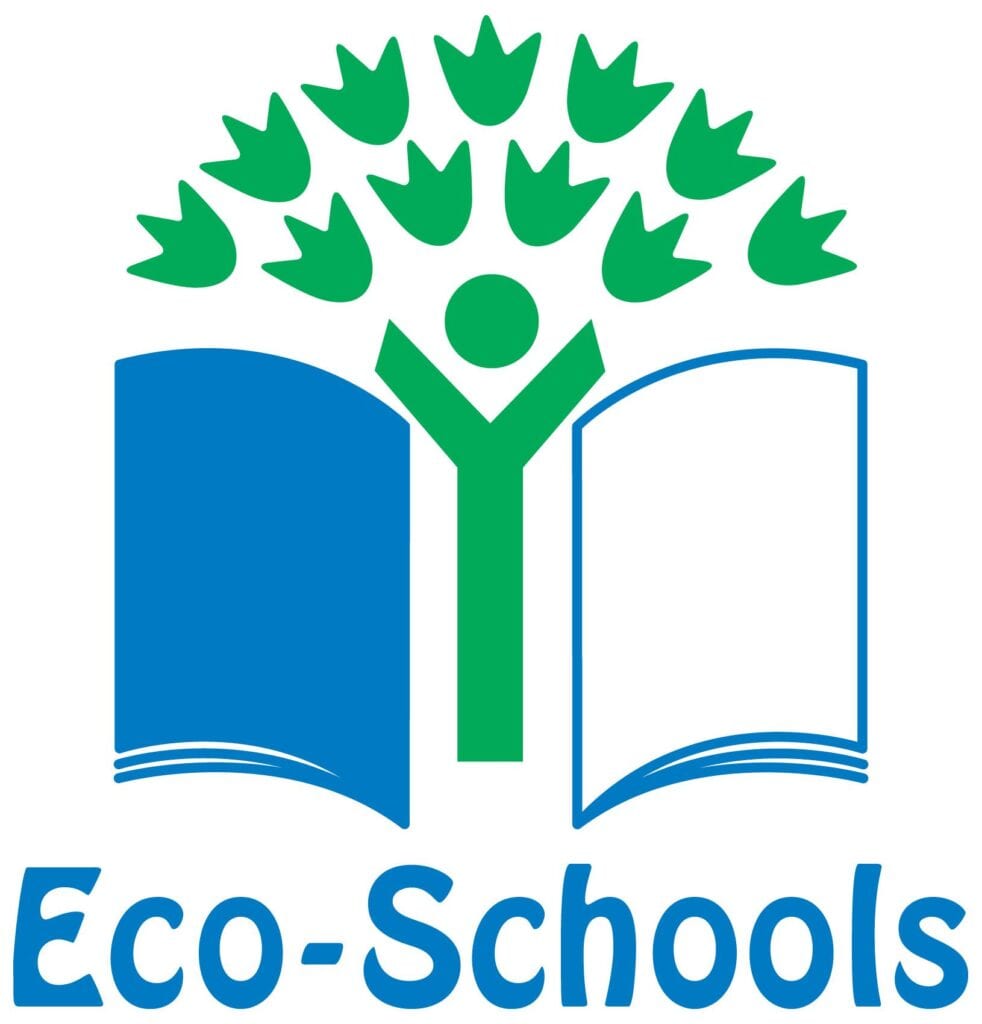